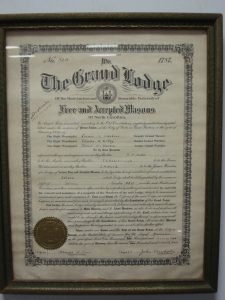 First Stated Communication: Was held on February 21, 1906, and the by-laws adopted and a number of petitions received.

Charter: At the annual communication of the grand lodge held in Spokane, a charter was granted to Whatcom lodge #151, F&AM dated June, 13 1906

First Installation: On Wednesday, August 8th, 1906 a special communication of the M.W. grand lodge of Washington was held at Bellingham for the purpose of constituting Whatcom lodge #151, F&AM. This was done publicly and grand master M.W. Bro. E.T. Wagner and the grand lecturer W. Bro. David Prescott installed the officers who were the same as those acting under the dispensation, with the addition of Bro. J.H. Roe as J.S and Bro.Glen C. Hyatt as marshal.

Fraternal visits: On October 4, 1923 lodge Southern Cross #44 of Vancouver, BC Canada, paid a fraternal visit. There were over 350 visitors and members present as they exemplified the work in the Australian manner. Since that time visits have been exchanged with Cascade lodge #12, Maple leaf Lodge #74, Prince David lodge and Unity lodge #106.

Father and Son night: December, 1923 a father and son night was held and was so In successful that it was decided to make it an annual event, which was continued until present days.

Whatcom lodge #151 Grand Masters: In 1934, W. Bro. Loomis Baldrey was elected Grand Master of the Most Worshipful Grand Lodge F&AM of Washington W. Bro. Charles P. Kittland was raised in Whatcom Lodge #151 and advanced to senior warden when he demitted to Wrangell, Alaska. He was elected in 1939 as the first Grand Master from Alaska. W. Bro. H.C. Heal was elected as Grand Master in Washington in 1949. 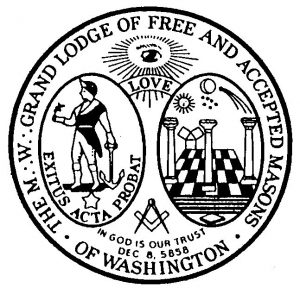 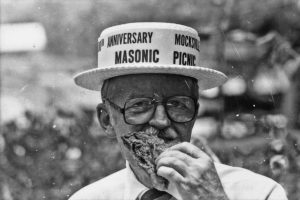 First Masonic Picnic: In 1950, Whatcom lodge #151 took the initiative in promoting an all Bellingham Masonic Picnic. This District 10 picnic is now held annually at Cornwall Park. 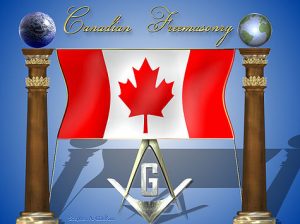 Traveling Trowel: In 1955 a traveling Trowel was presented to Prince David Lodge #101 of British Columbia. To this day we exchange it yearly. 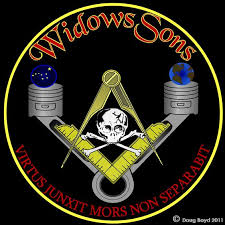 Widows Night: In 1977 an annual dinner was held to honor our widows. W. Bro. Fred F. Shumate began this annual event at which an evening of entertainment is held at which pins are presented to our widows. 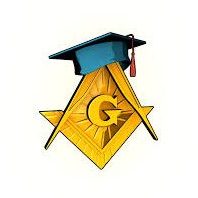 Harold Terpening Scholarship Award: In 1996, following the passing of VWB Harold Terpening, the lodge was informed that the VWB had left a sum of money to the lodge. Under the direction of WM Glenn Hutchings, A motion was them presented and passed in lodge to match the Terpening money and establish a scholarship in his name.

Ted King Masonic Inspirational Award:   This award was created by WM Glenn Hutchings. WB King the presiding Secretary of Whatcom Lodge for over a decade and an elected lodge officer for two decades, has set a standard that the lodge chose to recognize with this award. In years to come, WB King will consult with the WM to determine who that annual recipient will be. A beautiful plaque centering around a large anchor is on display at the lodge. The conduct of WB King is a very clear standard that the members of Whatcom lodge are proud to be associated with.